The archaeological site of Madīnat al-Zahrā (“the Shining City”) was declared a World Heritage Site by the UNESCO in 2018.
Caliph Abd-al Rahman III founded the palace-city of Madinat al-Zahra to vaunt the ascendancy of the Umayyad Caliphate of Cordoba. Unfortunately, within 75 years, the city had been razed to the ground and pillaged. However, the remains unearthed to date prove that the 10th century in Córdoba was a golden age of architecture and culture.

“The alluring charm of this place of rest recalls a heavenly paradise, since every man who walks there will suffer not the pangs of thirst, nor the fiery rays of the sun.” 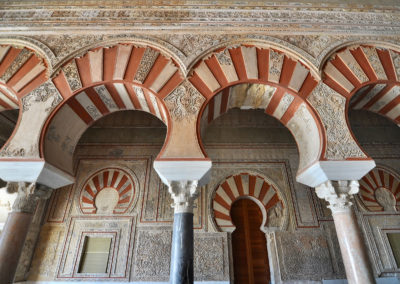 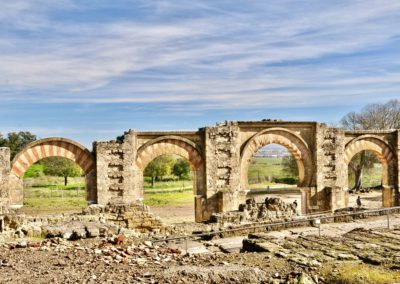